The Last of Us franchise is already preparing new parts of its saga. New Naughty Dog video games are coming!

fans of The last of usApparently they are going to enjoy a good 2022 and a good 2023. The truth is that this, in video game franchises, is not usual. The saga started nine years ago and in 2020 it released its admired sequel. This universe of Neil Druckman remains one of the central pillars of PlayStationespecially now that the brand will become a television series of hbo-max. If the show ends up being a smash hit, the label will skyrocket to an even wider audience. Hopefully the series led by Peter Pascal It attracted people like the video game.

According to my own sources, there are a few TLOU projects that are nearing completion and could be released by late 2022/early 2023.

I would expect to hear about these projects soon if they were to come out this holiday season. pic.twitter.com/3CCVRHS5Bj

The news that has emerged now is quite positive. According to a “initiated» of the video game industry, Tom Henderson, The last of us currently has a few new installments in development. Henderson did not explain what these new video games will consist of, whether they will be sequels, prequels, remakes, reboots or otherwise. It does not matter. Absolutely nothing is known. Rumors had it that they were preparing a new version of the first game, presumably to go along with the HBO Max series premiere. On the other hand, we also know that they are developing a multiplayer game.

The idea that there are a few games of The last of us in development is not really surprising. However, perhaps most newsworthy about all of this is that they could be much closer than expected. According to Henderson, these so-called projects are mostly complete. They could be launched on the market even during the next Christmas campaign. In this regard, Henderson anticipates that it will be released to the public very soon. Specifically, he claims that next March will be revealed during PlayStation’s classic “State of Play” celebration. 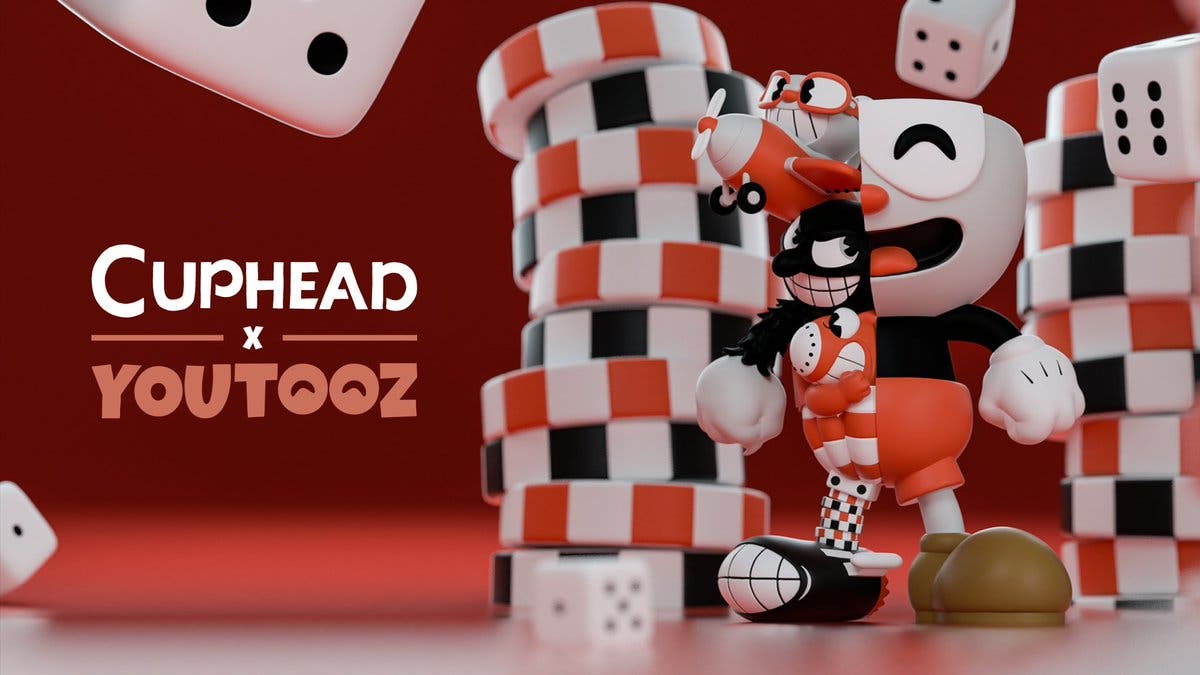 Following the latest franchise news, now we’re bringing you straight from Twitter a…

Netflix must do this to succeed in video games