3D artists Kakia Konstantinaki and Tina Touli lead the design campaign to create visuals, posters and motion graphics representing the 2018 Athens Digital Arts Festival. the athens digital arts festival celebrated its 14th edition under the theme of ‘singularity now’. From May 24-27, the 2018 edition of the festival explored the coming ‘technological apocalypse’ through art, science and technology, and welcomed over 20,000 people to megaron – the concert hall of ‘Athens.

the group conceptualized the notion of an ambiguous “singularity” to develop the abstract visuals for a full campaign for the 14th edition of the Athens Digital Arts Festival. to illustrate the concept, the group writes: “The singularity can be – as we all know – interpreted in multiple ways. the term is used in physics, mathematics and futurology to describe a range of scenarios ranging from “the fusion of man and machine”, “artificial intelligence becoming so real that we will not be able to distinguish it from humans “, “the end of the world” to “eternal life”. and that only scratches the surface.

the group introduces an ambiguous “object” as a key element of the campaign to clearly illustrate the concept of singularity. the surface of the object shows a distorted reflection of the Athenian cityscape in which it is placed, a setting that is familiar to the public. this introduces a dichotomy of familiarity with philosophical invention. the group explains, ‘this relationship will vary from person to person. while one may be completely new to the idea, and the other may have studied the subject before, the “object” leaves room for each individual to shape their own interpretation of what the singularity may be, whatever something good or bad.‘ 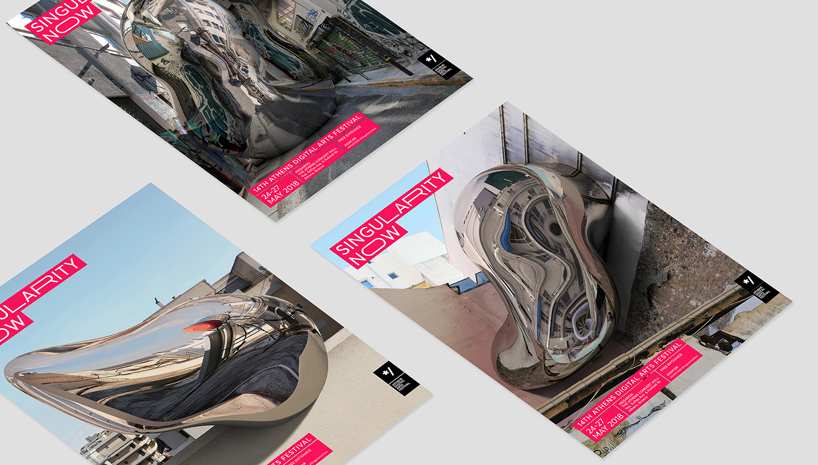 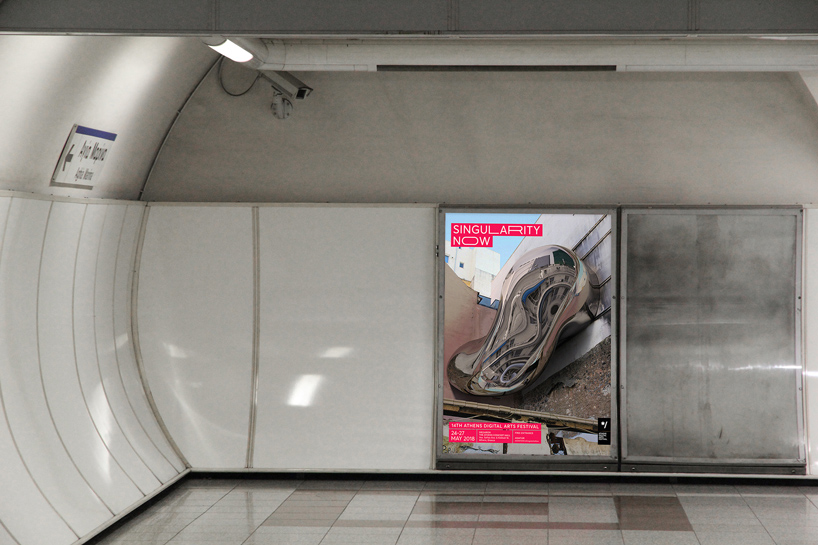 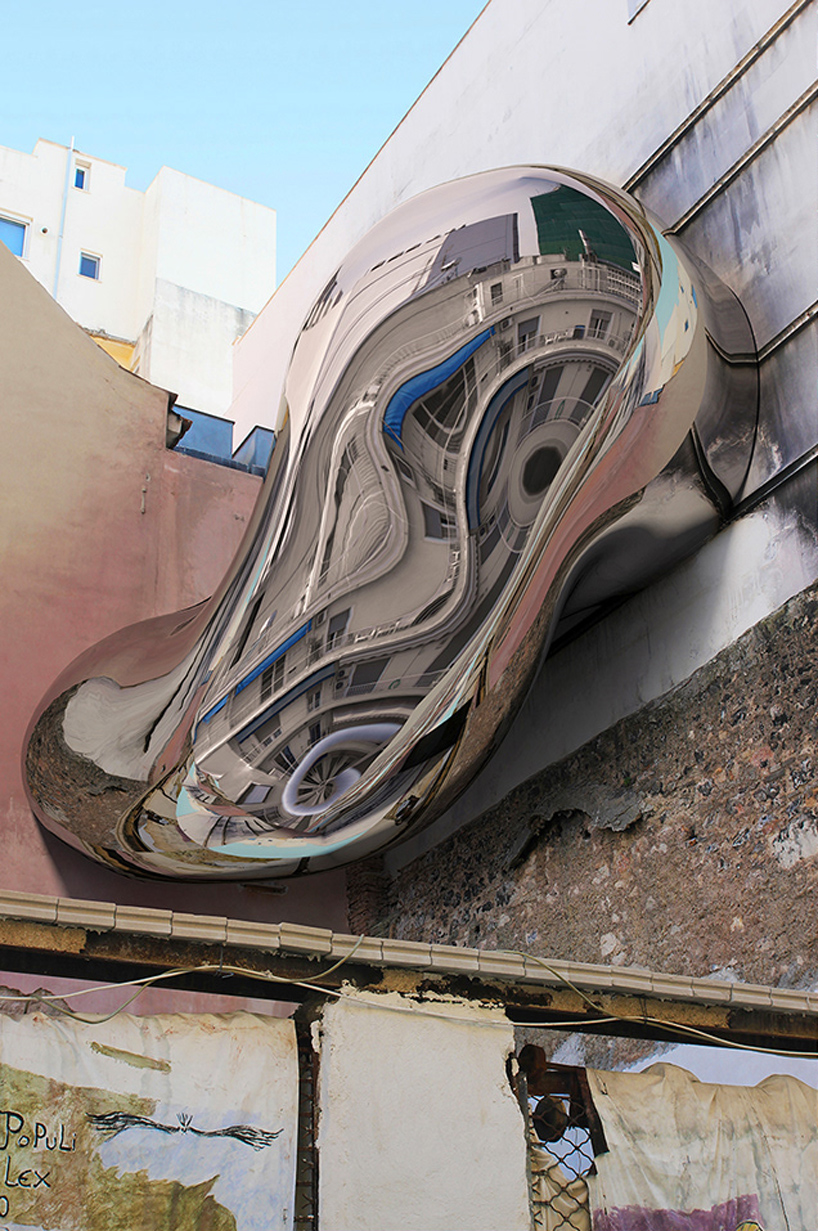 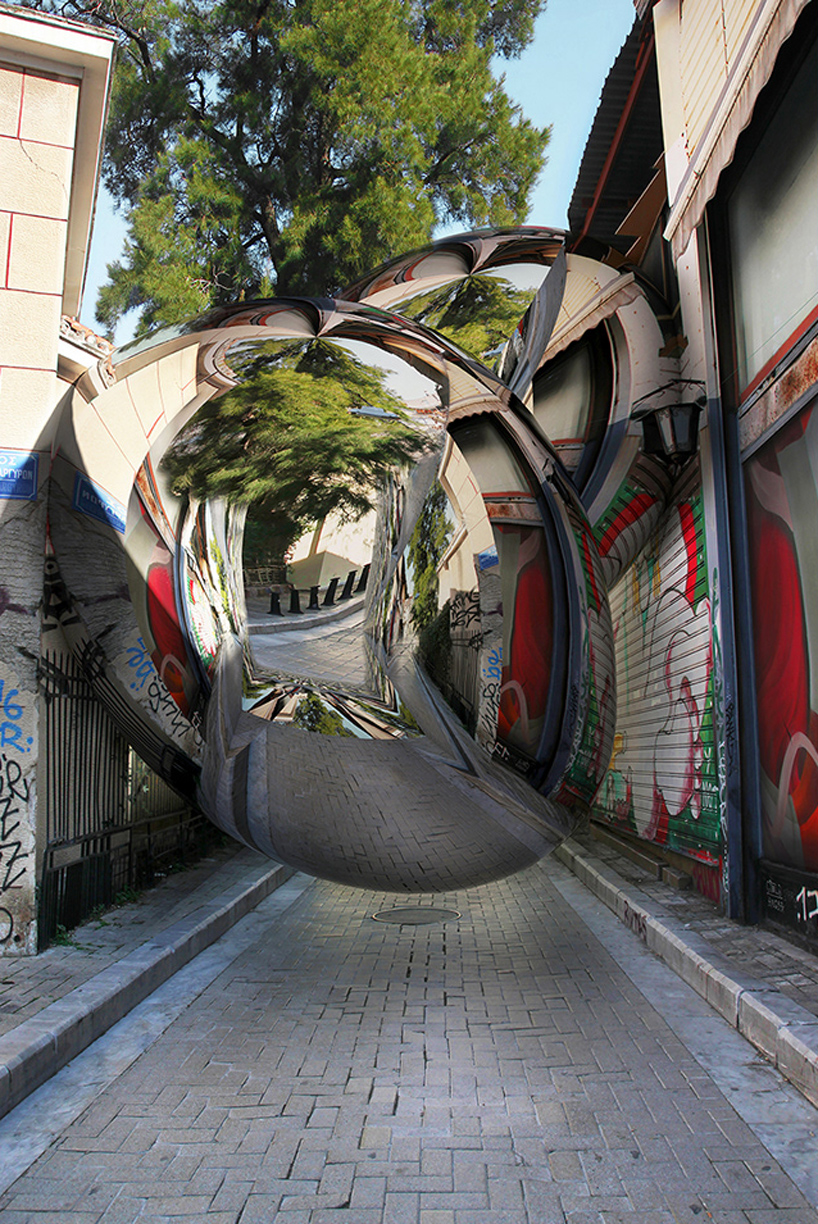 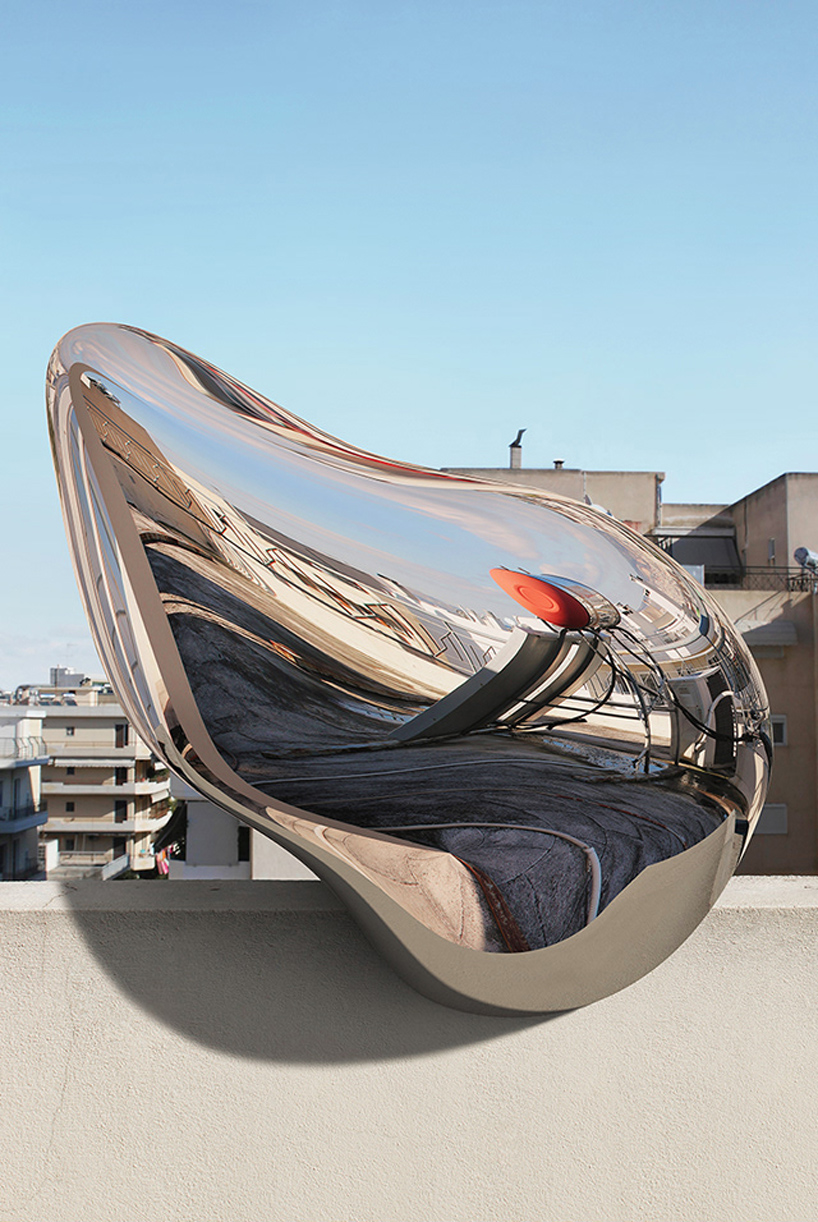 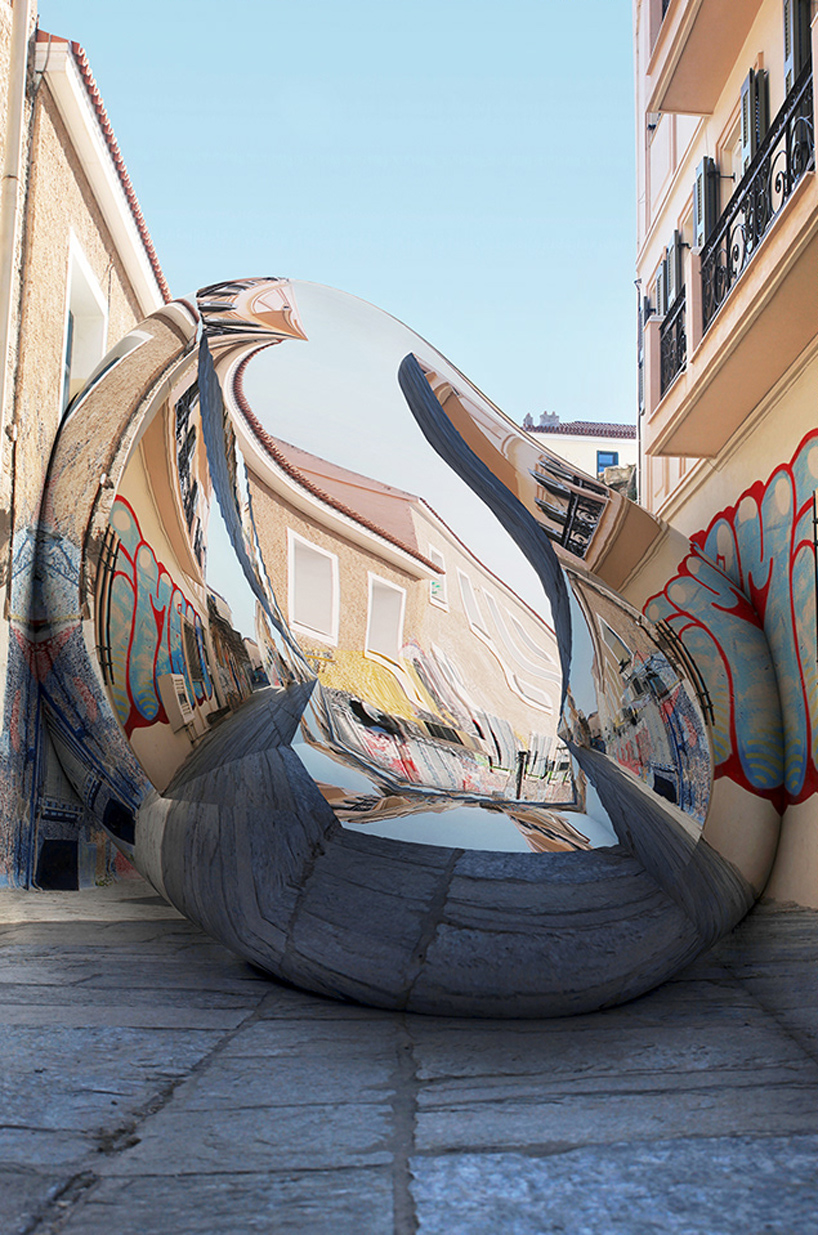 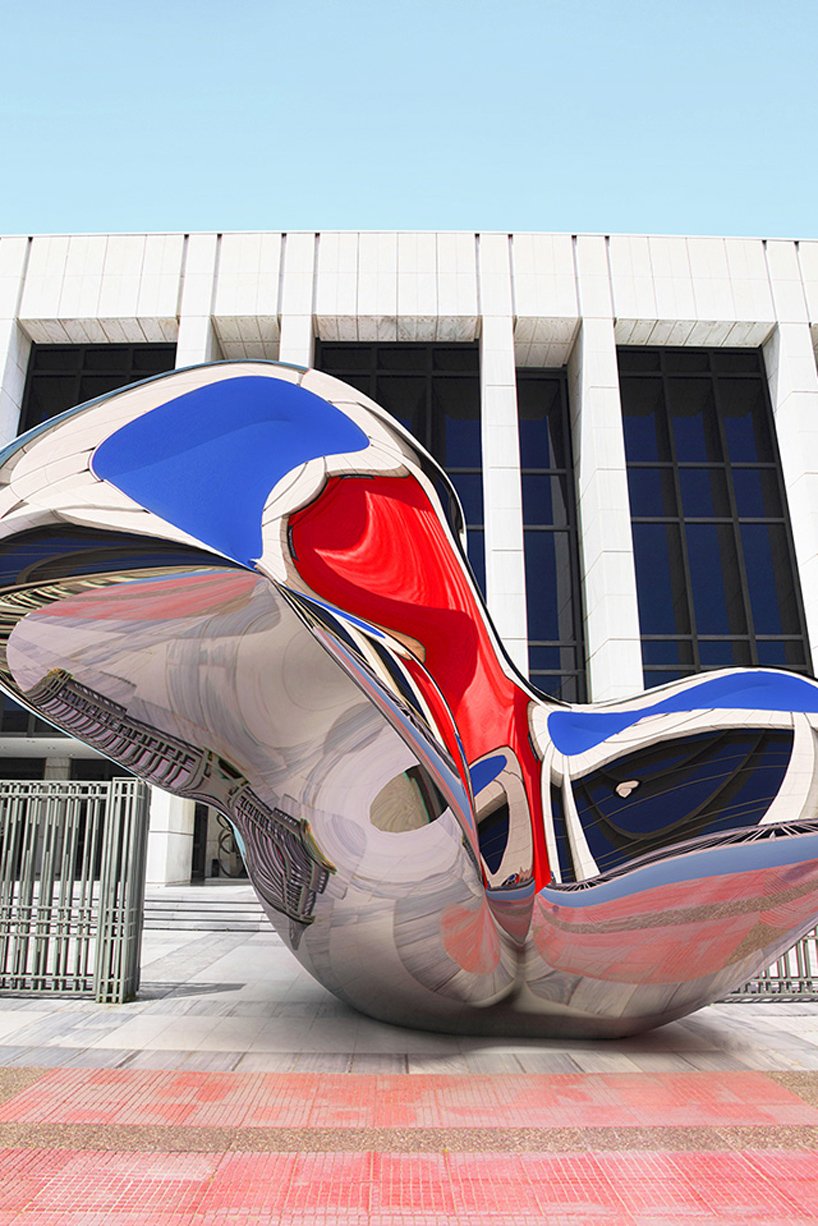 How NFTs are pioneering digital arts for the entertainment industry