5 Video Games To Play If Vampire: The Masquerade

Video games act as media through which the public can operate and experience some of their dream scenarios. Who has never wanted to be a vampire once or twice in their life? Immortality and the ageless look, combined with cool vampiric abilities, seems like a recipe for a good time.

While Vampire: The Masquerade – Swansong might have satisfied some gamers’ thirst, many were begging for more. Players want more of the experience of playing as a vampire; they with a longer narrative and a stronger focus on combat.

Well, luckily, there are plenty of video games in different genres that feature vampires, although only a select few let the player character be one.

Here are five video games that let gamers get the full vampire experience.

Note: This article reflects the opinion of the author

5 Video Games To Play For The Full Vampire Experience

Dontnod, the studio that created the games Life is Strange and Tell Me Why, also developed Vampyr, an action RPG set in London after the end of the World War. The video game was released on June 5, 2018 for PC, PS4, and Xbox One, where players control Dr. Jonathan Reid, who has been turned into a vampire.

The game’s story follows the protagonist as he is introduced to the hidden world of vampires, a secret plague that affects many species and a mystery surrounding the disappearance of a hospital patient. The larger narrative deals with how actions, not a state of being, determine a person’s goodness – a common theme in vampire fiction.

Gameplay takes place in a semi-open world, with around 60 interactive citizens whose blood Jonathan can drink. There is no requirement to kill innocent people throughout the game, although it is an option. However, killing or not killing citizens can lead to a few different endings depending on how Jonathan views humans. 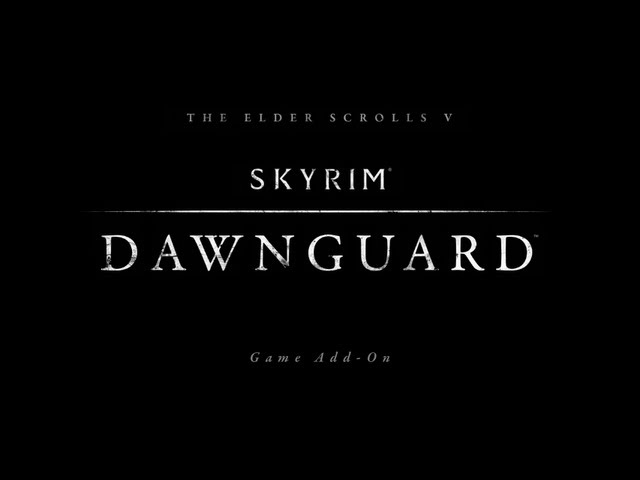 Vampirism in the world of Elder Scrolls has always been a concept since the second video game in the series, Daggerfall. The result of a disease known as Sanguinare Vampiris, vampirism also made a return to Skyrim, when it was released in 2012 by developer Bethesda.

While players could still become vampires in Skyrim from the moment they entered the open world, a few extra class benefits were added with the Dawnguard DLC. This add-on came with an all-new skill tree for higher vampires as well as the ability known as Vampire Lord, which players could now become.

In addition to being able to feed on unconscious NPCs, players could now take on a new vampire appearance, complete with bat-like wings. New powers such as Drain Life and Summon Gargoyle have also been included, along with a Bite attack.

As a vampire, players will be harmed by prolonged exposure to sunlight, and if discovered by ordinary people, they will be hunted down by guards.

3) Castlevania: Symphony of the Night

While most Castlevania video games allow players to play as Belmont, a family of monster hunters who oppose Dracula and his kin, Symphony of the Night plays a little differently, with players taking control of ‘Alucard, the half-vampire, half-human son of Dracula. . Developed by Konami, this video game was released in March 1997 on a multitude of platforms.

The game sees Alucard returning to Dracula’s castle in an attempt to prevent his father from resurrecting once more. As in previous games, players must explore different areas of the castle to obtain items to progress further or to access previously locked sections. Halfway through the game, the upside-down version of the castle is revealed with various enemies and bosses.

Alucard has cut vampiric abilities, such as the ability to transform into a bat, wolf, or intangible mist. Alucard also has access to a multitude of different weapons through the video game’s inventory system. Additionally, he can even gain the ability to summon familiars, which can aid him in battle for a period of time. 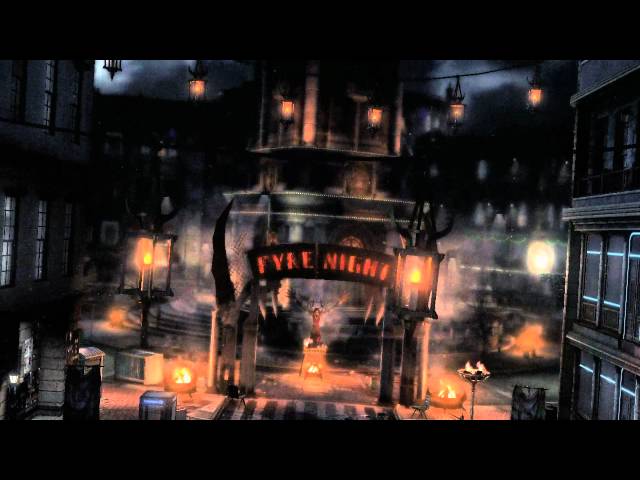 This is a standalone expansion story for the main video game, InFamous 2, developed by Sucker Punch Productions and released on October 25, 2016, for the PlayStation 3. The expansion does not require players to complete InFamous 2 in order to play or understand the story, because it is only a fictional story.

Narrated by Zeke Dunbar, this story follows Cole McGrath, the protagonist of Infamous 2, in a hypothetical scenario where he is transformed into a vampire. This leads to a number of events involving other vampires and Blood Mary, the antagonist of this expansion.

The core gameplay remains mostly the same, but new vampiric superpowers are now available to Cole in the expansion. Notable ones include Shadow Swarm, which allows him to transform into a cloud of bats to fly, and Stake, which involves using a cross to defeat normal vampires as well as stronger ones. Additionally, Cole can also bite citizens to refill his health and the new corruption meter.

Based on the popular tabletop board game of the same name, Vampire: The Masquerade – Bloodlines is an action role-playing video game, which was developed by Troika Games and released in November 2004 for PC exclusively.

Set in early 21st century Los Angeles, players can create a vampire character of their choice and head into town, leading them to uncover a plot to end all vampires.

The game also has classes where each class has preset points in different attributes that control how well the player will fare in various tasks requiring said attributes.

Feeding on NPCs to quench their thirst is an interesting game mechanic, though feeding too long can kill the victim.

The masquerade is the veil over humans that protects the secret of vampires. Thus, performing vampiric deeds in front of humans costs players Masquerade Points, while the same can be recovered at the end of missions. A sequel to Bloodlines is in the works by developer Hardsuit Labs.

Q. Did you enjoy Vampire: The Masquerade – Swansong

Netflix must do this to succeed in video games